Category : About Cambodia - By Dung Master - At 7:58:00 PM/Tuesday, May 27, 2014 - No comment - Location: Campuchia
The Kingdom of Cambodia, formerly Kampuchea, is a Southeast Asian nation that borders Thailand, Laos, Vietnam, and the Gulf of Thailand. The capital city is Phnom Penh.

Cambodia’s terrain consists mainly of low plains, with mountains to the southwest and north.

Two dominant physical features of Cambodia are the Mekong river, which runs from north to south of the country, and the Tonlé Sap Lake.


Like most of Southeast Asia, Cambodia’s climate is hot and warm almost all year round. The climate is dominated by the annual monsoon cycle of rainy and dry seasons. The rainy season lasts from May to October, and the dry season from November to April. December to January are the coolest months, while the hottest period is in April. The average temperature is around 27-28ºC.

The flag of Cambodia symbolizes the country’s slogan: Nation, Religion, King. The two large blue stripes represent royalty and the center red stripe represents the nation. The image of the white temple stands for the nation’s religion. 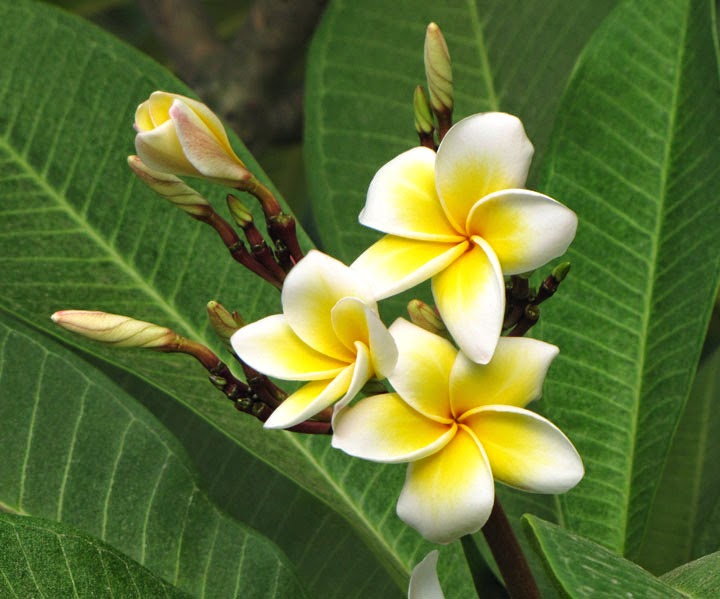 The romduol, a small yellowish-white flower, is the national flower of the Kingdom of Cambodia. Since ancient times, Cambodian women have often been compared to the Romduol flower because of its attractive fragrance; a unique scent that is prominent in the late afternoon and can travel over long distances with the wind. With its sturdy stems that measure up to 30cm, the Romduol plant can grow to a height of 12 meters. These plants are being planted to enhance public parks. 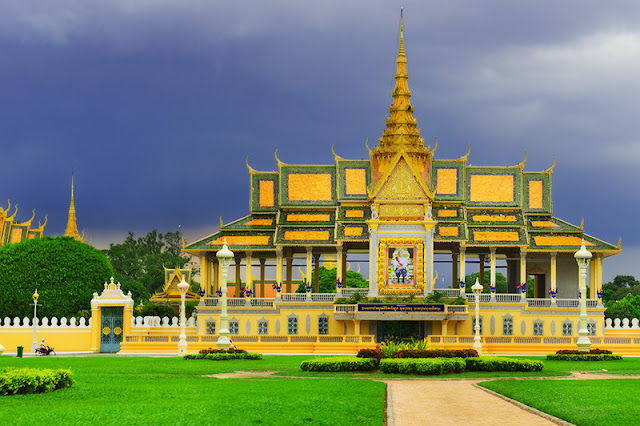